The History of Bag Pants 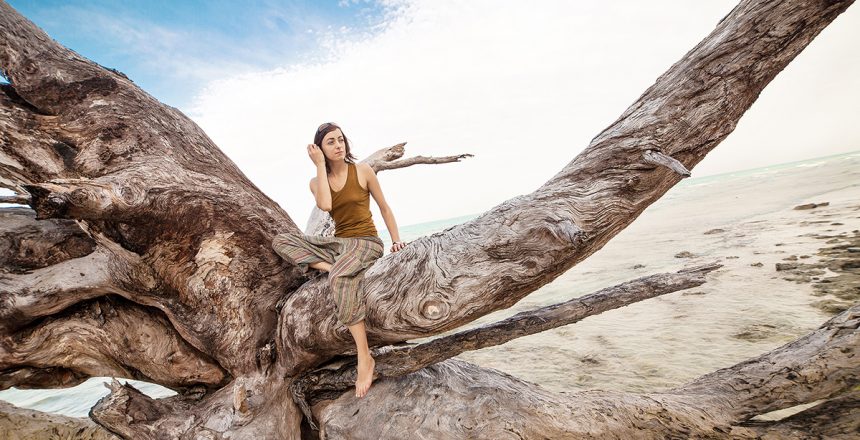 The origin of Harem Pants goes back almost 2,000 years. Harem Pants are believed to originate in Persia, from the dress-like tunic called Dhoti, worn as a traditional men’s garment. The Dhoti, also known as Pancha, Mardani or Veshti, was a piece of fabric, or a tunic, usually around 4.5 meters (15 ft) long, which was wrapped around the waist and legs and then knotted at the waist.

These pants have been, and still are, a very popular daily item in many countries in the Middle East and Asia such as India, Pakistan, Bangladesh, Nepal and a few others too. Accordingly, this style (and it’s slight variations) has many names, Genie pants, Aladdin pants, Parachute pants, Thai pants, Saroul pants, and I’m sure I could go on. The original name, however, was Salwar or Shalwar, the Persian and Turkish words for.. Pants!

As time went on this style was adopted by women and it became a modest but very practical option for women in the Middle East. The design of the pants was such that they were loose around the hips and legs and so diminished the outline of the body, while at the same time the style was practical and allowed women to complete their tasks without getting caught up in a long skirt or dress. 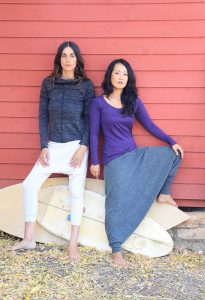 Over many years this garment went through design variations and eventually became the first versions of the tulip shaped trousers that can be seen today. The original design seems to still be evolving with the latest style being paper bag pants.

So, how did this style move from east to west? The early styles of Harem Pants made their way into Western culture in the mid-1800’s because of a women’s rights activist named Amelia Bloomer. Her surname later became the name for this style during those times, they became known as “Bloomers”.

She took Harem Pants and used them as a uniform for feminists who wanted to fight for their rights; these trousers would represent freedom and liberation with their higher hemlines and masculine connotations. The pants served as a uniform for the women, illustrating the gender boundaries they intended to break; pants had not been worn by women in public in the west before this. These trousers would offer more comfort than the corsets and petticoats that were worn at the time, however, the majority of women chose to not engage in this emerging fashion. The pants fell out of style.

Some years later, in 1909 a French Fashion designer named Paul Poiret created a collection of clothes which included both Oriental and Persian influences for American and Western culture. This collection would feature garments such as Kaftans, Head Dresses, and a new take on Harem Pants. These designs were more feminine and were made from silks and satin materials. Embroidery and intricate beading were also introduced to add a softer, more feminine touch. This new trend carried for a short while and once again lost popularity in the Western world.

In the 1960’s Harem Pants began to reappear however it was only in the 1980’s that for the first time they launched into mainstream fashion.

Their return was catapulted by the hip-hop music video “You can’t touch this!” The video featured the rapper “MC Hammer” dancing around in a pair of, what was eventually nicknamed, “Hammer Pants”; a design which saw the baggier top half as true to the original Harem Pants but with the variation of a skinnier jean fit around the lower leg. When the popularity of Harem Pants began to lessen in 2009, Ralph Lauren released his spring collection which gave new life to the style. 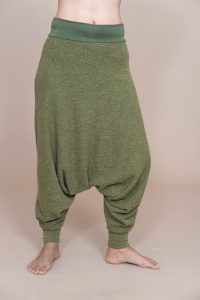 Today Harem Pants can be seen anywhere from the big screen to the local Yoga center. They are great for wearing in and out of the house, ideal for summer, and are perfect for simply sitting down on the couch and relaxing or dressing up and going out.

While fading in and out of style in the west, Haram pants remained steady fashion in the east. For example, the Shirwal, the Druze version of Haram pants, remains known as the traditional style for the men. The style also wouldn’t be out of place in a country like Israel where, while currently, the style is more popular with women, the pants are unisex, with the colors, cut and patterns indicating if they are for male or female use.