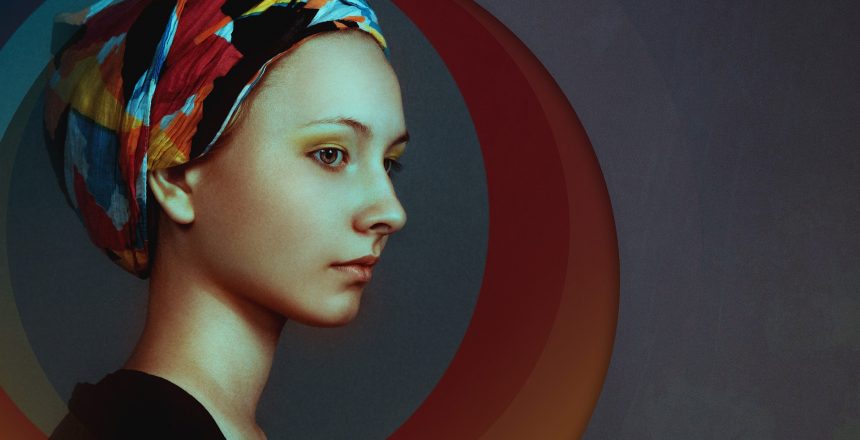 The ancient ritual of head- covering has been practiced by women of different cultures and religions since the beginning of time.

Christian women wear head coverings to show their devotion to their husbands and as a symbol of modesty. There is no specific head covering guidelines, but there are trends. Christian women tend to cover their hair in a way that they are both comfortable and flattering. As most do not believe that one’s hair must be covered fully but that the head must still have something on it, veils, caps, scarves, and snoods are the most popular choices for Christian women. Many Christians only practice head- covering while attending Church or other religious events, but there are some who will wear a head-cover every day as a symbol so that they do not forget that they are married and so, must act accordingly. 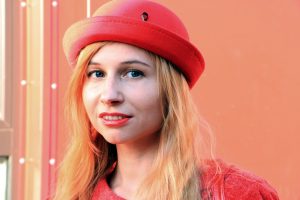 Islam views the concept of head-covering as an expression of modesty and privacy. Muslim women cover much of their bodies, including their head and hair, and only display these parts of their bodies to their husbands. The head- covering serves as a reminder for deterring unnecessary attention such as flattery or sexual attraction in their extramarital relationships. A Muslim girl may start wearing a head-cover after she reaches puberty. The general practice among Muslim women is to wear head-coverings that cover their hair completely, leaving only their faces showing. 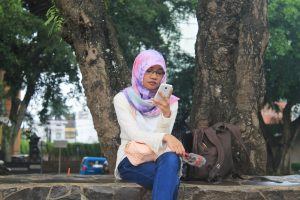 In Jewish law, modesty is not meant to make a woman unattractive. In fact, women should dress in a way that attracts their husbands while still being modest. The purpose of modesty, especially once a woman is married, is to create a physical and psychological barrier between the woman and men, other than her husband. For this reason, there are many Jewish women that cover their hair with a wig, which will still look attractive, but she will always know that it is not her real hair and so a part of her will always be private. There are also many that cover their hair with scarves or hats, and some prefer that practice as they do not want anyone to mistake their wig for natural hair. 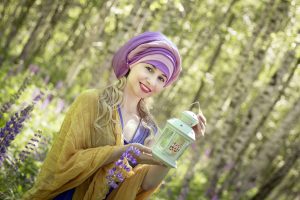 African culture also has many creative head-covers, and women generally cover their hair fully using a head wrap. Culturally, African women wore head-scarves to ward off evil spirits and the art of wrapping their head-scarves was taken very seriously. The royal queens of Nigeria and West Africa wore head-wraps made of damask (heavy silk) known as ‘Gele’. The African headwrap is also known as the Doek, Dhuku, Tarha, Kilemba. 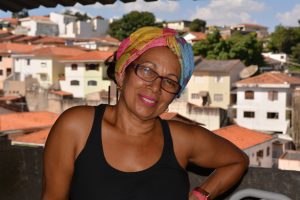 There are many other religions and cultures that follow a tradition of using headscarves, for example, the Bedouin, Sikhs, Druze etc. Each has their own unique style that has been carried down through the ages and carried on till today.