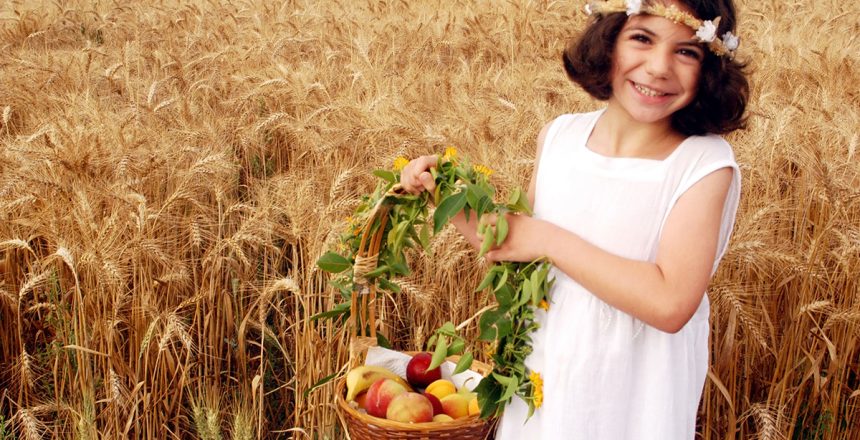 A kibbutz is a collective community that was traditionally based on agriculture. Kibbutzim began as utopian communities, a combination of socialism and Zionism but, in recent decades, some kibbutzim have been privatized and changes have been made in the communal lifestyle. 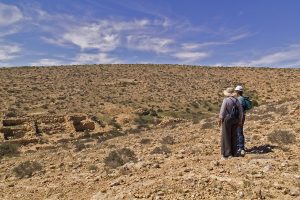 The first kibbutz in Israel was founded in 1909, but it wasn’t until later, in the 1950’s, when there was an influx of immigration to Israel that living on a kibbutz became common. Today there are just under 300 kibbutzim in Israel. They have a long, rich history and were vital in making Israel what it is today. However there is one topic that many people don’t connect to kibbutzim; fashion.

In photographs of Israel’s first years of statehood, it often seems like everyone is wearing the same outfit. Someone looking at those photos may think that there can’t be much to say about the grayish-khaki clothes still worn by military guards and factory workers today.

The clothes of that time emphasize the ideas on which people based their lives and raised their children. Makeup, dress patterns, and hairstyles are trivial when compared to the importance of creating a state, draining swamps and making a desert flourish. That was the statement made by the clothing worn in kibbutzim, a sort of ‘anti-fashion’.

For their anti-fashion, the kibbutz’s male members favored pants that may have been patched, a simple buttoned shirt and, while working in the fields, a tembel (a word that in today’s Israel means stupid) hat, which was a floppy bell-shaped cotton cap. The clothing worn comprised, what was basically, a sort of uniform. Despite the popularity of this ‘anti-fashion’ style, today the simple, pioneer-worker model of dress has virtually disappeared. The style has been preserved in factories, scout groups, and in the army but it is no longer used as a means of self-expression in public.

The goal on the kibbutzim was for men and women to be equal, this was reflected in nearly everything they did, including their work, the way children were cared for, and their clothing. Working clothes for young kibbutz women were quite similar to what the men would wear. A buttoned shirt, head-kerchief or hat, and shorts, with an elastic band on each thigh, was the common style, rendering the kibbutz one of the first modern societies in which gender distinctions did not apply. At a time when American wives were largely confined to their homes, female kibbutzniks dedicated their lives to working the land in the same way that male kibbutzniks did. 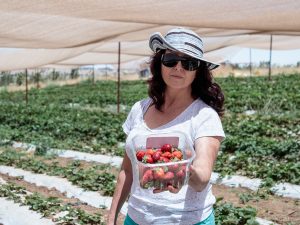 Over time this unisex style of dress fell out and a more individualized state of dress became popular. However, it is still possible to see the influence of this early kibbutz-style today. Israeli designer Lia Kes, for example, learned the basics of design and tailoring from her mentor, a Holocaust survivor, in the seamstress closet of her kibbutz in the Jordan Valley. She would make all of the clothing that kibbutz members wore to farm the land and milk cows, as well as quality velvet blazers for those who earned annual points which they could put toward their private wardrobes.

Kes later developed her own fashion line, starting with T-shirts and eventually created a kibbutz-inspired, minimalist collection of fabrics known for its textures, elegant lines, and lush, singular fabrics of washed silks, felted wool, and rich hand-knits. And, inspired by the kibbutz, where nothing went to waste, her cut-offs and leftovers are used to create new looks.