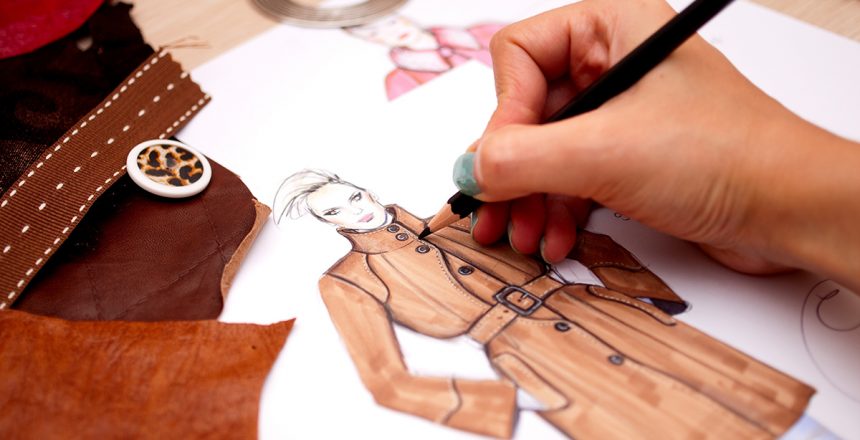 Israel is a small country, but that has never stopped its people’s creativity and innovation, especially when it comes to fashion. Israeli art schools are a big part of that; Shenkar College, Minshar School, and Bezalel Academy are some of the most prestigious art schools in Israel.

The Minshar School of Art was founded by professional artists, in 2005, with the goal of training a new generation of artists. It has since accomplished that goal and is continuing to do so. Today Minshar is one of three top-tier art schools in Israel and is known as a ‘cultural center’ in Tel Aviv. The school and its students have won numerous awards both in Israel and abroad and have been featured in the New York Times, as well as many Israeli newspapers. 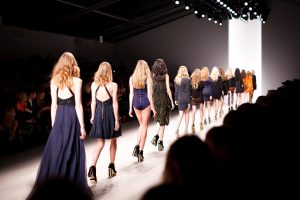 Another well-known Israeli art school is the Bezalel Academy.

The Bezalel Academy of Arts and design was established in 1906 and has since grown to host over 2000 students. The name Bezalel immediately calls to mind the over 100 years of innovative Israeli art, and generations of graduates spreading the word about Israeli design around the world. Bezalel Academy is at the forefront of Israel’s art scene, and its impacts on Israel’s cultural identity is immeasurable.

Another school which has been instrumental in the advancement of the Israeli art world is Shankar College.
Shenkar College for engineering, design, and art was founded in 1970, since then it has established itself as one of Israel’s leading colleges. Every year Shenkar’s graduates find themselves at the forefront of research in the industry, exhibiting their works and participating in competitions worldwide. In 2016 the school ranked #10 on the BOF Global Fashion School Rankings, and in 2017 its’ position improved coming in at #6.

The first class of the college consisted of around 100 students, but the number has grown ever since. Now Shenkar is a public college, recognized by the Israeli Council for Higher Education. Shenkar has produced thousands of engineering, design, and art graduates, enjoying incredible success in Israel and worldwide. Famous alumni of Shenkar include Albar Elbaz, Nili Lotan, and Danit Peleg.